After we worked on the ‘fSpace’ website, Sabine — who is the co-creator of that Freo enterprise — was so chuffed, that she got us to work on her photography site.  Sabine has worked with some big and reputable clients, such as Red Bull and Top Gear, but she wanted to have an understated tone of voice in her bio. We’re happy to say, we managed to strike the balance between her total dedication and her delightful humility.

Sabine Albers is more than just a photographer who has captured some of the most extreme and adventurous images on the planet, she is a story-teller who uses her lens to chronicle the triumph of the human spirit.  From the adventure racing circuit, to tales of sugar cane farmers, to the forgotten world of a Cambodian orphanage, Sabine does more than tell stories of struggle and endurance, she captures that most rare of qualities as well — Hope. 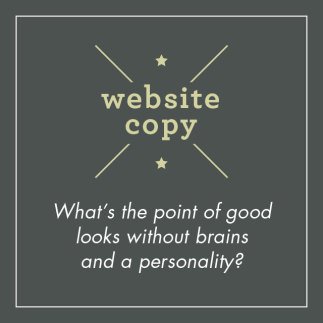 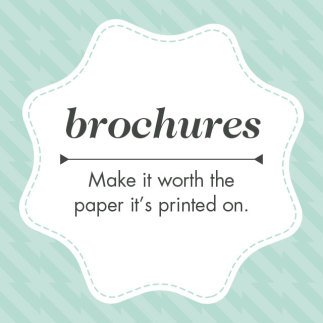